It would be interesting to hear peoples feedback in regard to this paper:

cool... jus started getting in to it.
"The key findings are that even though each system is different to the other, they have also taken ideas and concepts from each other and mixed them into their own systems of cultivation. They do though seem to all share one common denominator which is at their base and this is that they all follow some form of theory related to the concept of non-action."

that non-action is at root somewhere in all those paths...makes sense...since the paths describe source outward

small microcosm.. wen i practice zen meditation... i feel like i've turned into a daoist. lol

I agree with you, I also think that Non-action is the root.

It is extremely interesting, I will 100% check your info

Buddhism, Daoism, Brahmanism and Yoga are four different ways of believing in life. Buddhism is a religion. It was founded by Siddhartha Gautama, who lived in the fifth century BCE in what is now Nepal and northern India. He came to be called "the Buddha," which means "awakened one," after he experienced a profound realization of the nature of life, death, and existence.

Daoism is more like a philosophy. It has no founder, but developed gradually over hundreds of years by thinkers such as Laozi and Zhuangzi. Daoist thought emphasizes living in harmony with the natural world rather than trying to conquer or control it.

Brahmanism is an ancient way of thinking about the universe that began in India and is associated with Hinduism. Brahmanism believes that all things are part of one divine essence called Brahman.

Yoga is a physical activity practiced as part of Hindu beliefs or for health reasons. It involves stretching and breathing exercises designed to bring peace and tranquility to the mind.

These belief systems have much in common; they all believe that spiritual growth comes from understanding the nature of the universe better than other people do.

I almost want to add Stoicism into it. I have recently taken a greater interest in it. 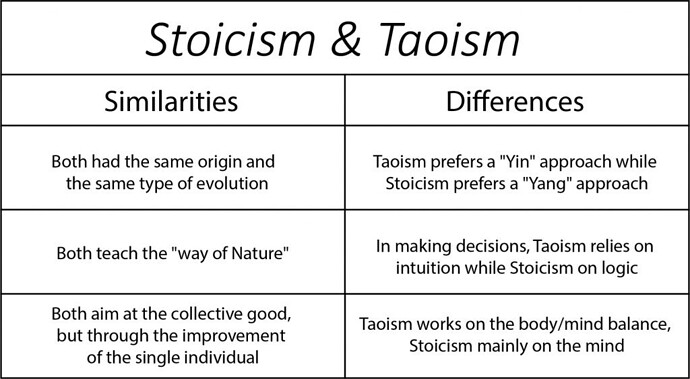 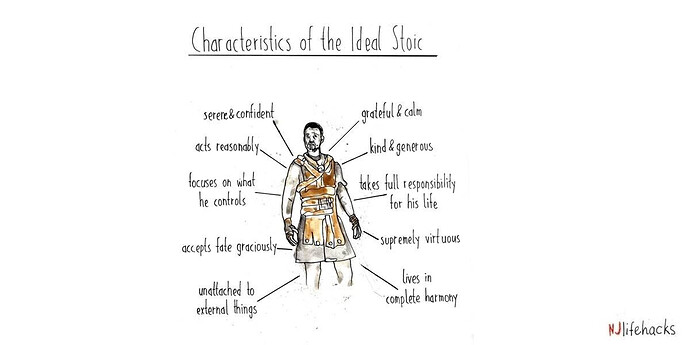