I am thinking of learning yoga online, so I am evaluating online yoga videos and online instructor-led yoga lessons. Which one would be better to go?

Are you talking about live sessions or pre-recorded videos?
I wouldn't recommend starting on your own without a professional. The You tube channel won't tell if your posture is incorrect or your poses not balanced. You can end up hurting yourself.

YOU HAVE TO TRY THIS!! De-stress with this 20 minute calming yoga routine that includes light and easy full body stretches for stress relief and anxiety. http://aciterar.com/2amf

Thanks for responding! I was evaluating on pre-recorded videos on various apps as they are quite cheap and affordable.
The other option could be to use online instructor led sessions. But not sure how does one evaluate how good the teacher is?

It's kind of varies depending on your own preferences, but you should try both to see what works best for you. Check out Gustavo Woltmann's website for his newly launched online yoga program. He is an accredited yoga teacher that you can trust your beginning and next stages of practices with.

If you have been unsuccessfully trying to practice yoga and you also still could get to feel benefits, it's time to try something unique: Yoga Burn.

This post was flagged by the community and is temporarily hidden.

Gustavo, I fully agree with your line of thought. With so much on youtube, people are confused and are often hurting themselves.

I would not suggest you go with pre-recorded videos .. I think you should try online classes that will give you personal attention and can help you in posture correction.

I think the best thing is to just try some out. Most offer free trials and you can do a few classes here and there and get a feel for which teacher speaks to your style a little bit more. 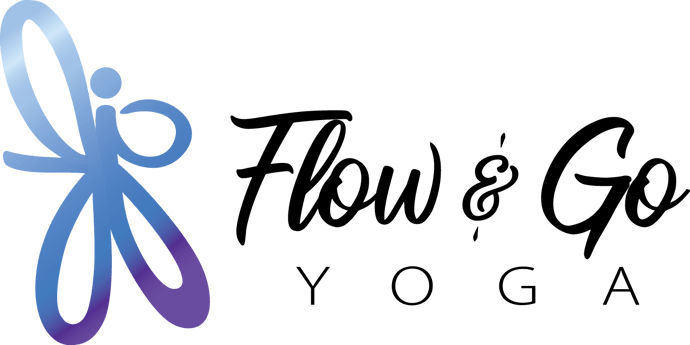 Live online yoga classes for every body and hundreds of on-demand videos. Free 14-day trial with 20-minute yoga classes, and online chat support with your instructor.

Guy how how can I fix my my foot 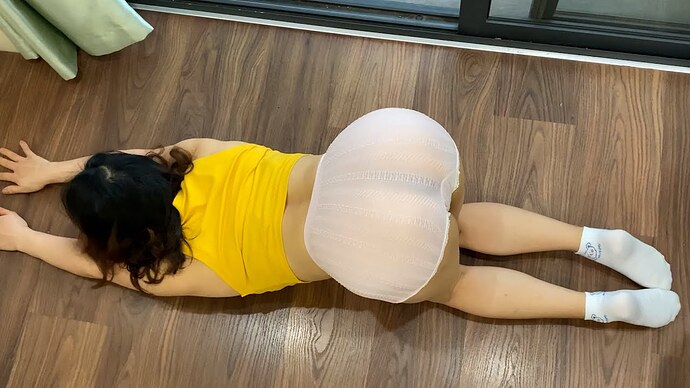 you can learn yoga from this video
thanks 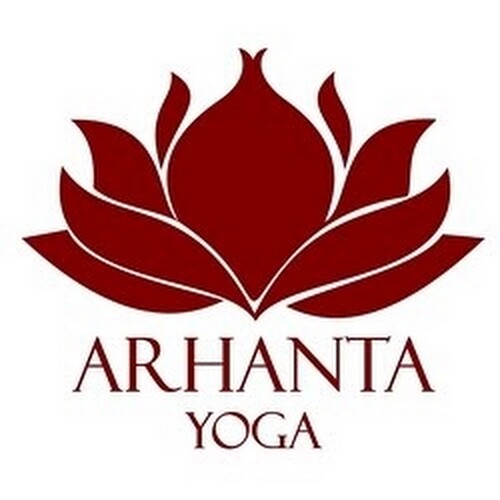 'We help yoga enthusiasts to become yoga teachers and yoga teachers to become BETTER yoga teachers.' Arhanta® Yoga is an international yoga school with ashrams located in India and the Netherlands. Established by Ram Jain, our ashrams & our... 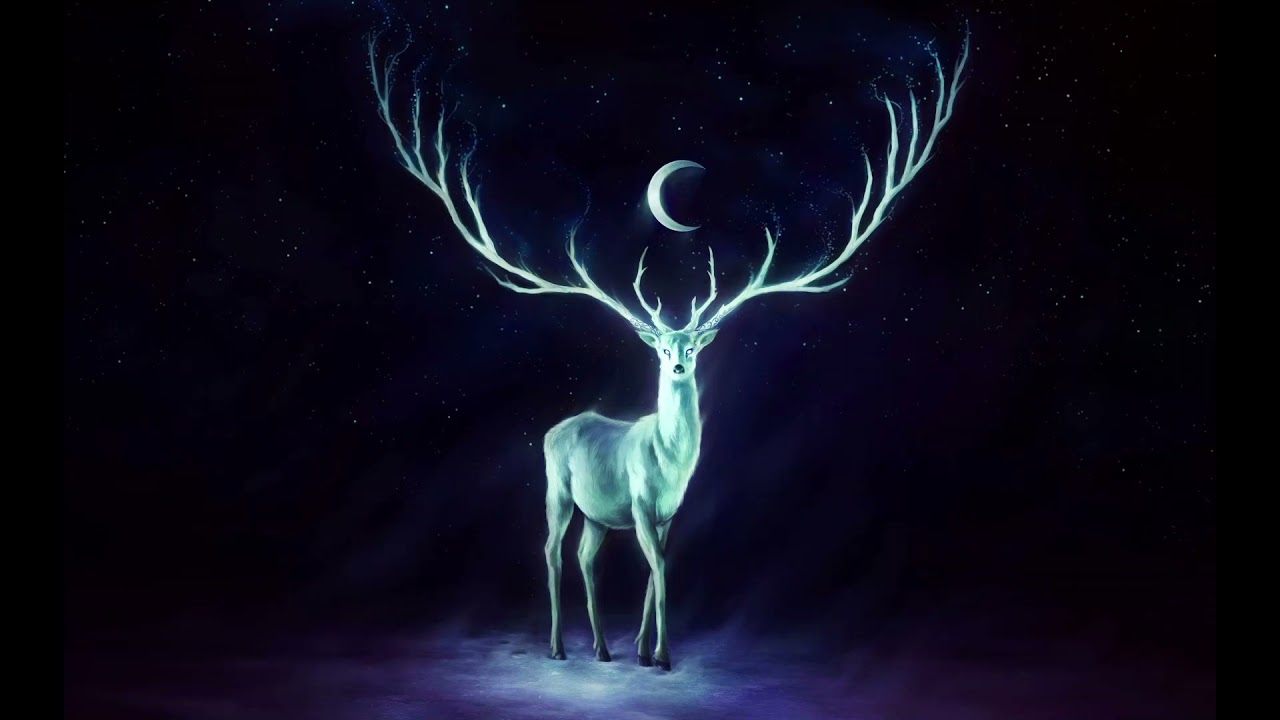