In a way we can say this is a plasmagasmic mudra. You can see the hands raise then blow down but my pictures don’t load in order 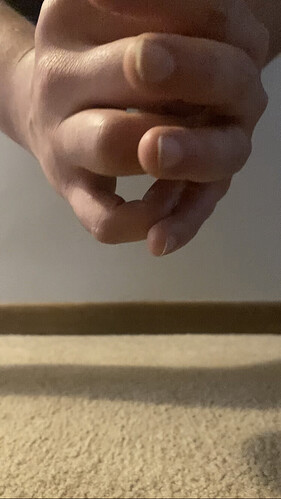 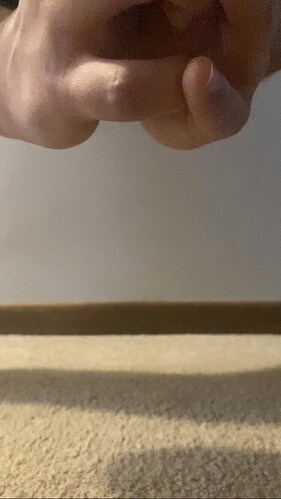 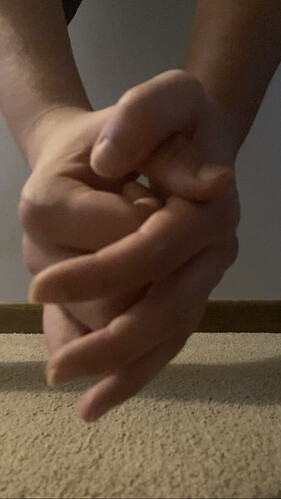 You can see a memory based and totalitarian portrayal. The more bent fingers are the
precise intense wavelengths pushed against the precise less bent continuous ones. Maybe check out Nithyananda e=mcsquirted

To connect with the volcanoes say blowpowkauiaikalabunga. Lol. Ironically before I arrived in Hawaii the volcano erupted and after I left the Philippines that one couldn’t stop either and the day two more in Hawaii erupted I blurted out the words tafiti-EEEEEE! Internally and kept control before learning they erupted earlier that day after being drawn to the news later that night. Maybe the earth likes the nice Onomatopoeia boom pow swoosh! Have fun splurging energy surges.

Oohh wow. I just noticed another sign yoga can enhance perception besides sadhguru teaching about the snake and the like people I just read a text from yesterday that my family made it through a tornado, … as another sign we can tune in and ride the waves if your a pro or wait out the storm if your just a chun tzu

. By chance I was drawn to manifesting the posture and posting it.
-your heinous the wizard 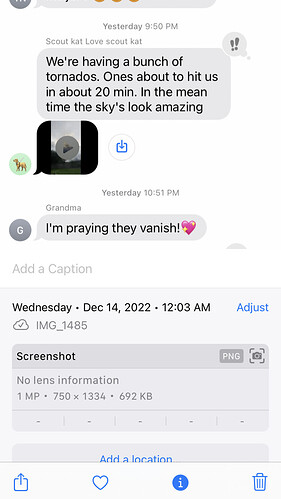